MEGADETH - Here's Your Chance To Jam With Guitarist KIKO LOUREIRO 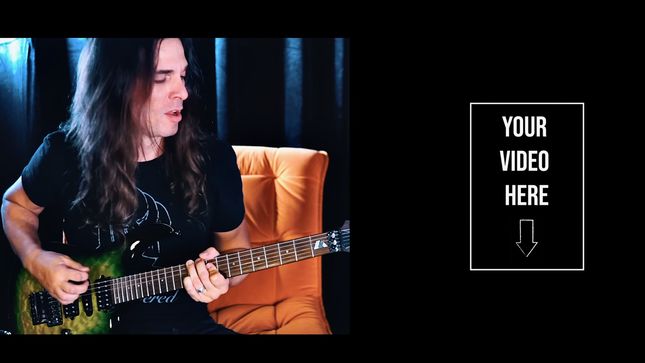 Megadeth guitarist, Kiko Loureiro, is offering fans the chance to jam with him. Kiko uploaded the video below, along with the following message: "

"Do you want to jam with me? Download full video and chords from the link in bio, film your jam, upload it using the hashtag #opensourcejam."

Kiko has released his new album, Open Source. Get the album here, and find a full audio stream below.