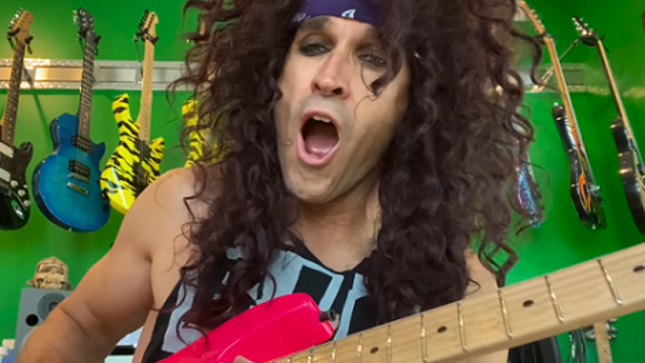 "A couple of weeks ago, we started to record 'Unchained' by Van Halen," says rhythm guitarist  Dee Dammers (U.D.O.. Dirkschneider). "It is with deep sadness that we heard about the passing away of Edward Lodewijk 'Eddie' Van Halen on the 6th of October 2020. Our condolences go out to the family."

The complete lineup for this all-star rendition of Van Halen's "Unchained" features:

The track above, featuring Satchel, Dee Dammers, and others was mixed and mastered by Manuel Cohnen at Parabol Audio.