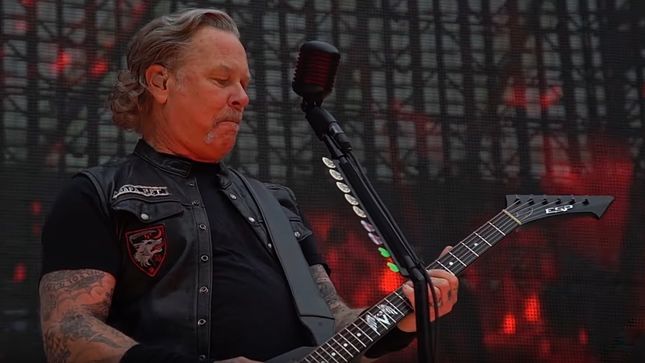 Metallica has posted a fun video of frontman James Hetfield singing and headbanging to the Slayer classic, “Angel Of Death”, while driving on the road. Hetfield also shared a message that said, “SLAYING makes me smile!”

Metallica performed "Seek And Destroy" during their concert at Slane Castle in Meath, Ireland on June 8th. Watch professionally-filmed footage below:

Metallica performs next on July 6, at Olympiastadion in Berlin, Germany. The band's complete tour itinerary can be found here.

In the video below, Metallica introduce Rob Dietrich as the new master distiller of their Blackened whiskey. A veteran in the spirits and music industry, Rob will oversee the sourcing, blending, and cask finishing of barrels for each batch of Blackened American Whiskey.

Dietrich joins the Blackened team following the tragic passing of his predecessor Dave Pickerell. Pickerell died suddenly last November in San Francisco where he was scheduled to take part in the annual WhiskyFest event. 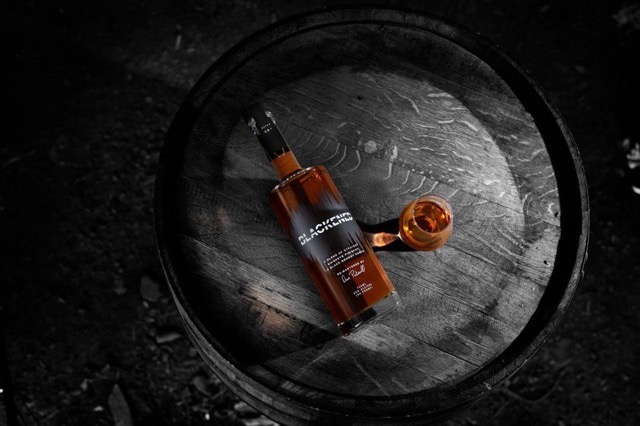