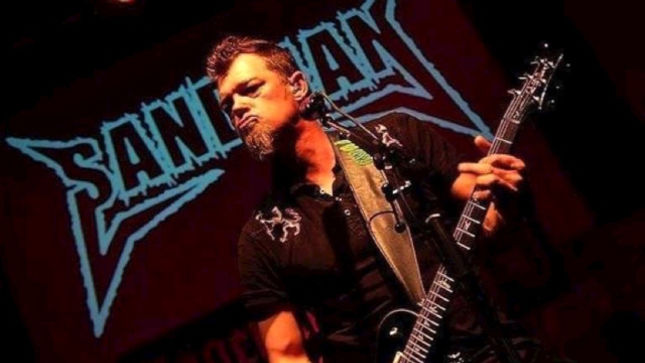 Metallica is threatening serious legal action against a group of their own fans who have been performing covers of the metal band’s music, reports RockFeed.net.

Sandman, also known as “Canada’s Tribute To Metallica”, were served with the 41-page cease and desist letter right before their very own gig.

“Metallica owns, and has registered, their name and trademark METALLICA”, the letter scolds. Quite humorously, the letter goes on to tout Metallica’s success. 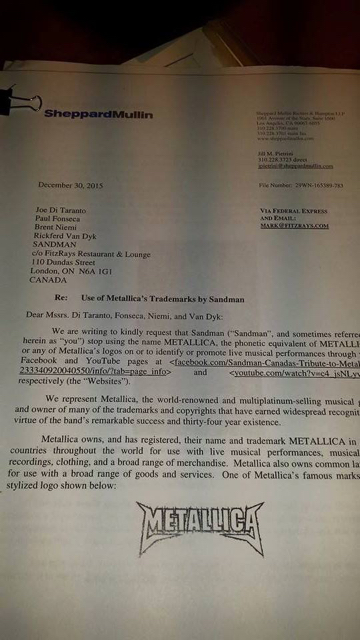 Read the full story at RockFeed.net.