MICHAEL SWEET - "I Started Writing For The New STRYPER Album... I Have Seven Songs So Far" 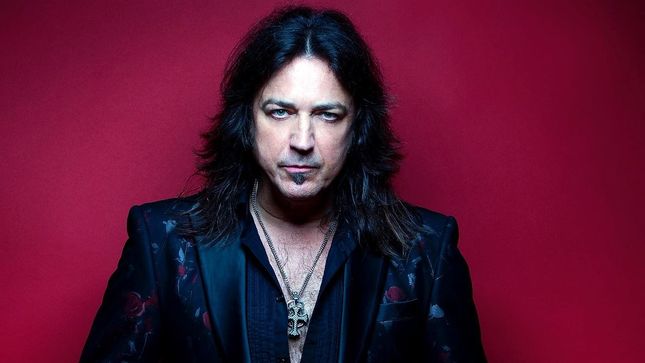 Stryper frontman Michael Sweet has begun writing songs for the band's next studio album. The follow-up to God Damn Evil is expected in summer 2020.

Says Sweet: "I started writing for the new Stryper album on Monday. I have 7 songs so far. I guess I’m on a roll. Some people have said that I should spend more time. Why? Most of the songs from our biggest selling albums were written in less than an hour.

"Writing songs has always come easy for me. I don’t however take that for granted. I’m very thankful for the gifts that God has given me and I always give Him the glory.

"I just wanted to let you all know that it’s sounding absolutely stellar and it will be our best! For anyone thinking 'he always says that', well I’m always right in that regard aren’t I?

Stryper will perform a string of shows in Mexico in February. A video message from the band can be found below.