MIKE TRAMP Confirms There Won't Be A WHITE LION Reunion - "I Can't Be Mike Tramp 1988; I Can't Sing Like That, I'm Not Going On Stage And Doing A Half-Assed Job" 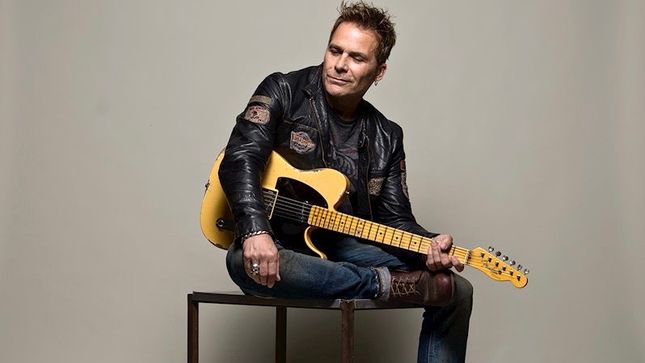 White Lion frontman Mike Tramp recently spoke with Eddie Trunk for Trunk Nation, putting down talk of a White Lion reunion, admitting that he isn't able to perform at the level required for that kind of show.

Target Records released Tramp's new album, Stray From The Flock, on March 1st. Check out the video for the new single, "Dead End Ride", a highway song for classic FM radio and a first taste of the album. The song is a fine example of the solid, honest composition and performance that the album showcases.

Stadium concerts. Number one top charts with solo releases. History of rock'n'roll written all over him. Mike Tramp has had it all. Right now, however, after spending the last two decades studiously carving out a solid solo career for himself, Mike Tramp is happy being Mike Tramp.

“Many years ago I realized that going back to basics, demanding nothing and being surprised if there was a tray of sandwiches in the dressing room was the way forward,” he smiles.

Stray From The Flock is the latest in a stellar collection of records written and released by Tramp since 1997. From the excellence of his solo debut Capricorn, to the #1 charts catapulted Maybe Tomorrow, the Danish singer has been on a distinctive, solo journey that have seen him reinventing himself and reach a consistency in look, feel and a sound that although centres on some of the finest, acoustic based yet hauntingly melodic songs you’ll ever hear also - refreshingly so - make the odd diversion into previously unexplored territory. 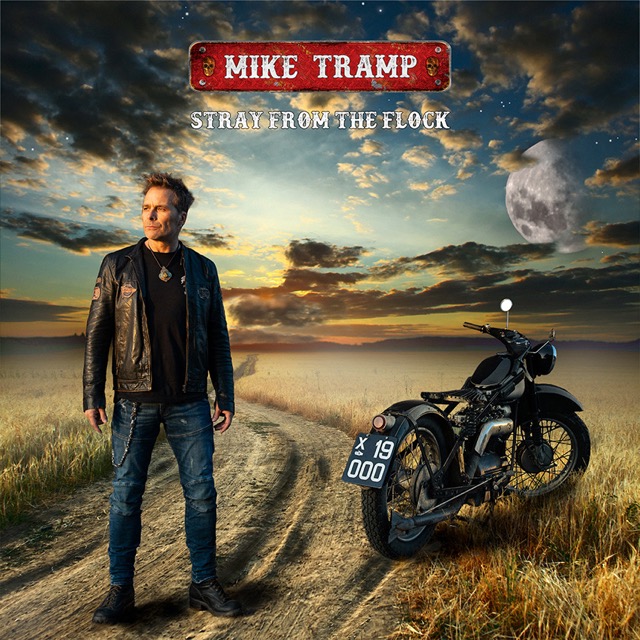 Recorded at Ark Studio in Denmark and mixed in Sweden by Peter Masson, Stray From The Flock, essentially takes the 2013 release Cobblestone Street template one step further. It’s also an album that pretty much wrote itself.

“I picked up the guitar and the songs just started flying out of me. I thought ‘fuck! There’s an album that wants to come out of here!’”, Tramp laughs.

Mike will, of course, be touring in support of Stray From The Flock, but as with his previous solo excursions, there won’t be any explosions, moving drum risers or confetti bombs on stage. There will just be a guy standing in the middle being the real deal. That guy is Mike Tramp.

Tramp's US tour kicked off on February 14th at Whisky A Go Go in Hollywood, California. The schedule can be found below. 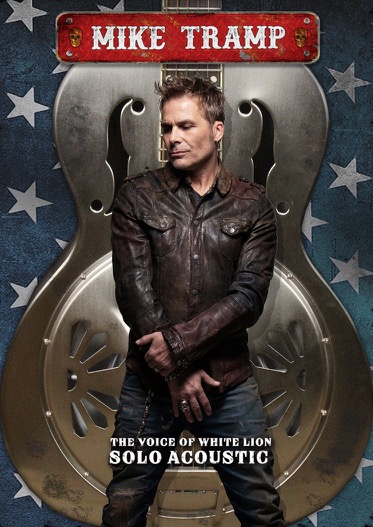