MINDSCAR Release Video For "My Masochist" 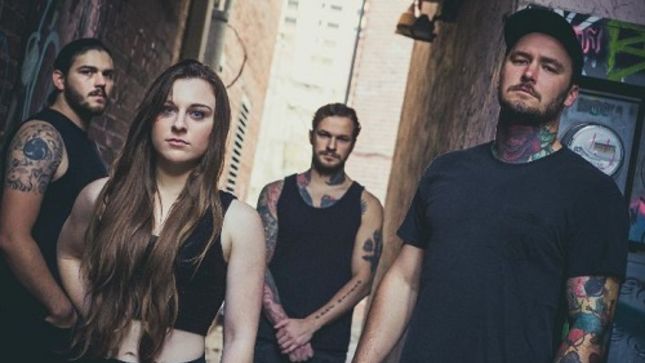 Mindscar, the brainchild of Richie Brown, has just released a stunning video for their song "My Masochist".

Richie commented, "We are very, very happy to finally give you the first taste of what we’ve been working on for the past couple years with our producer Jason Suecof at Audiohammer Studios! We filmed the 'My Masochist' music video and got covered in ticks in the woods in Florida with director Maria Jazel."