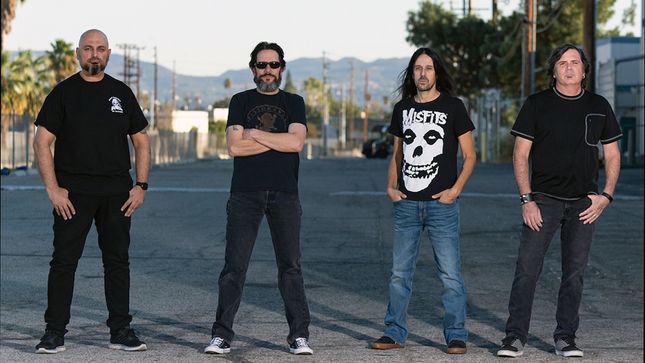 Thrash metal brigade Mindwars will release their most promising and heaviest album to date through Dissonance Productions.

The album will include ten skull-crushing new original songs and a tribute to Slayer with a cover of the Reign In Blood classic “Criminally Insane”. With lyrics covering topics of war, civil unrest, disease, and authoritarian governments, this album is truly the soundtrack of 2020.

Mindwars’ last album, Do Unto Others, was released in 2018 via Dissonance Productions.