MÖRK GRYNING – Four Albums To Be Reissued On Vinyl, CD 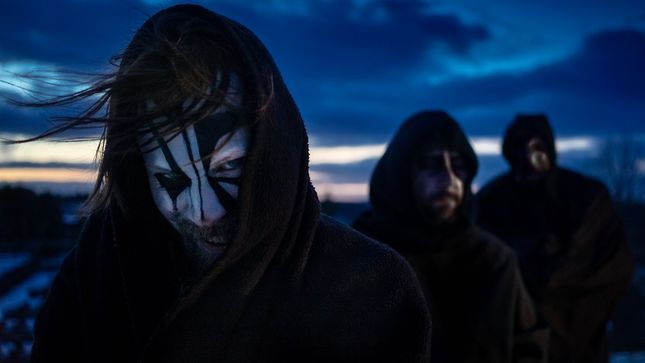 Legendary Swedish black metal formation Mörk Gryning will be reissuing four of their previous full-length albums in vinyl and digipak formats, including their seminal debut record. The following records will be available:

Moreover, Mörk Gryning will be releasing, Hinsides Vrede, their first new full-length since 2005. The album is due on October 23 via Season of Mist, making it their debut to the label.