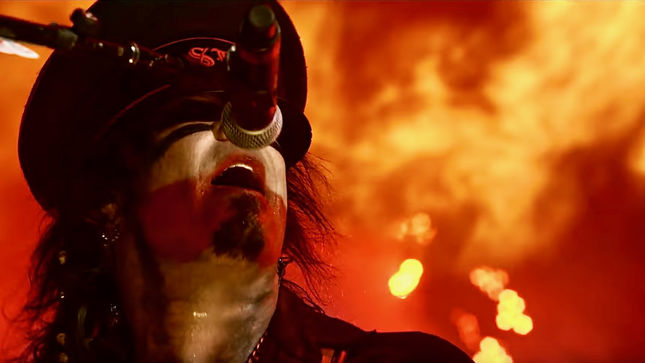 Mötley Crüe bassist Nikki Sixx talks drugs, groupies, and what dying taught him in the latest edition of Rolling Stone column, The Last Word. Read an excerpt below:

Rolling Stone: Who are your heroes and why?

Nikki Sixx: "Keith Richards. He’s always kept the standards higher than anybody else. I also love so many Beat Generation writers. Look at the William S. Burroughs story; it’s not always pretty, but art wasn’t supposed to come from pretty places."

R.S.: Like you, Richards and Burroughs both overcame heroin addictions. Is that another reason you look up to them?

Sixx: "When I was first introduced to heroin, it was like, 'Oh, these writers, songwriters and painters do that.' I was young and naïve. I didn’t realize the demon it was."

R.S.: What did you learn from that period of your life?

Sixx: "I learned that drugs are like Band-Aids and that Band-Aids don’t work. You’ve got to clean out the wound. I had to struggle with that through the fame and success. In certain parts of my life, I could have made better decisions. I feel bad for the people in my family that I scared. And I regret that when the band finally got what we wanted, we were self-destructing."

R.S.: You were pronounced dead of a heroin overdose in 1987. What did dying teach you?

Sixx: "That it hurts to come back. My heart stopped. My body stopped. It’s like you turned the computer off and they restart the computer. It felt like I’d been fucking hit by a truck. Every single thing hurt. My hair hurt. That reboot is a bitch."

The Dirt - a film adaptation of the Mötley Crüe autobiography, The Dirt: Confessions Of The World’s Most Notorious Rock Band, co-authored with Neil Strauss, will premiere March 22nd exclusively on Netflix. 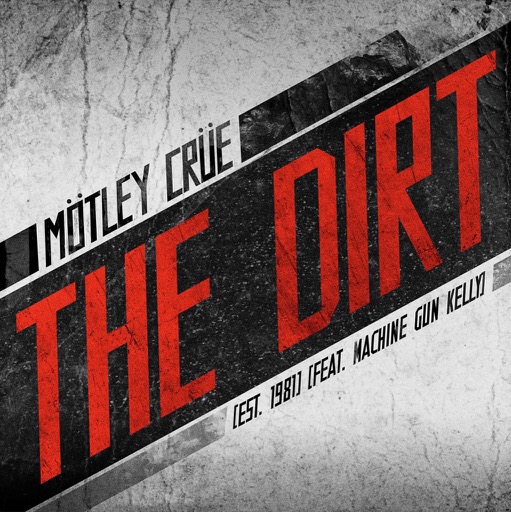 The Dirt Soundtrack includes four brand new songs and is available for pre-order now through Mötley Records and Eleven Seven Music. The pre-order offers an instant download of the single, “The Dirt (Est. 1981)" (feat. Machine Gun Kelly) here and check out the official music video below, which includes behind-the-scenes footage. Additionally, exclusive to the film and soundtrack, you can find The Dirt inspired merch bundles at this location. 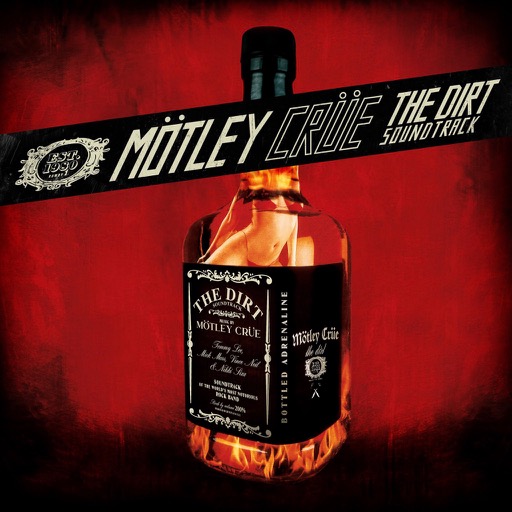 “During the filming of our movie we got excited and inspired to write new music. Getting back in the studio with Bob Rock just fueled the creative fires for us. To me, the music sounds like classic Mötley. The lyrics were written for the movie and are a reflection of our life.” - Nikki Sixx

The 18-song soundtrack mastered by Grammy winner, Dave Donnelly features a collection of Mötley Crüe classics that meaningfully underscore significant moments that shape the film. The album includes 14 fan-favorites and chart topping tracks such as “Dr. Feelgood” that charted at #6 on Billboard’s Hot 100 and the anthemic “Girls, Girls, Girls” which reached #2 on Billboard’s Top 200 amongst others. Additional hits featured are “Kickstart My Heart,” “Same ‘Ol Situation (S.O.S.),” “Shout At The Devil” and the iconic ballad, “Home Sweet Home” that landed the band mainstream recognition.

Exclusive to the film’s soundtrack, Mötley Crüe recorded four new songs featuring the single, “The Dirt (Est. 1981) (feat. Machine Gun Kelly)” with effortless rap verses surrounding signature guitar riffs. The three remaining songs conclude the album with the catchy “Ride With The Devil,” “Crash And Burn” and the band’s own spin on Madonna’s, “Like A Virgin.” 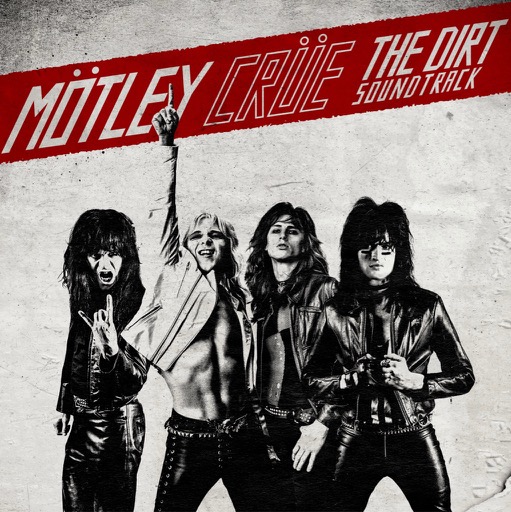