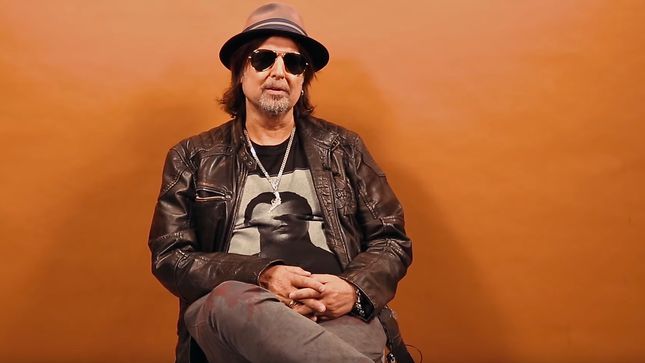 Old Lions Still Roar will include guest appearances by renowned artists such as Dee Snider, Rob Halford, Alice Cooper among many others. In the clip below he talks about the current single, "Swing It" featuring the god of shock rock, Alice Cooper on vocals.

A lyric video for the song "Swing It" can be found below. Get / stream the song here.

Old Lions Still Roar will be released in various formats (slipcase CD, Vinyl, digital ) and is now available for pre-order. The album will feature 2 different covers - a black and white one (CD Slipcase + digital) and a colored one (vinyl).