MR. BIG Guitarist PAUL GILBERT Releases ACE FREHLEY-Influenced Guitar Lesson Video: An Ace Up Your Sleeve - "The Most Important Lick I Can Ever Show You" 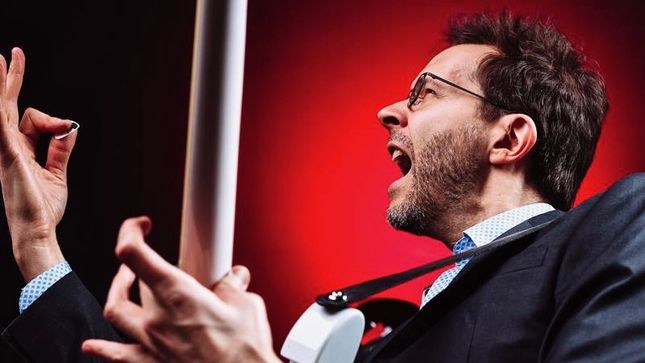 According to Paul, this lesson contains, “the most important lick I can ever show you. It’s the core of pretty much all my fast playing that actually works because of all of the techniques that are inside this phrase.”

Don’t let the seemingly simple nature of this Ace Frehley-influenced, A minor pentatonic gem fool you either: the picking and muting techniques Paul teaches via this lick are pivotal playing skills.

Paul Gilbert and Music Theories Recordings / Mascot Label Group have announced a May 17 global release date for a new studio album, titled Behold Electric Guitar. A video for the lead track “Havin' It” can be seen below. Pre-order the new album here.

Gilbert shares, "I finally wrote a song with long guitar solos! It took me decades to stretch beyond my pop song structure habits, and it feels great to be FREE, and just play, and play, and play. The song still has melodies and themes, and those were inspired by the idea that when you have something good... You still want MORE. Havin' it... don't make me stop wantin' it!"

After his recent move to Portland, Oregon, he set out to connect with the best and grooviest musicians in the area, and record an album in his brand-new hometown. Brian Foxworth (drums) and Asher Fulero (keyboards) were both obvious choices to play Paul's mix of rock, blues, jazz, and pop flavors. When Paul's regular Portland bassist Kelly Lemieux was unavailable (due to his touring with Buckcherry), Paul reached out to New Orleans bass legend, Roland Guerin. Roland came to Portland weeks before the recording dates for intense rehearsing and arranging sessions. 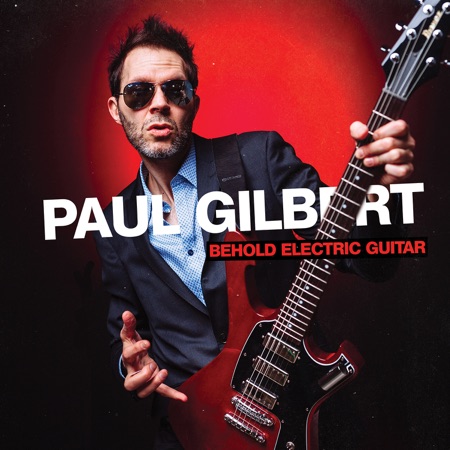 “Havin' It”
“I Own A Building”
“Everywhere That Mary Went”
“Love Is The Saddest Thing”
“Sir, You Need To Calm Down”
“Let That Battery Die”
“Blues For Rabbit”
“Every Snare Drum”
“A Snake Just Bit My Toe”
“I Love My Lawnmower”
“A Herd Of Turtles”
“Things Can Walk To You"