NO RETURN To Release Live Album In December 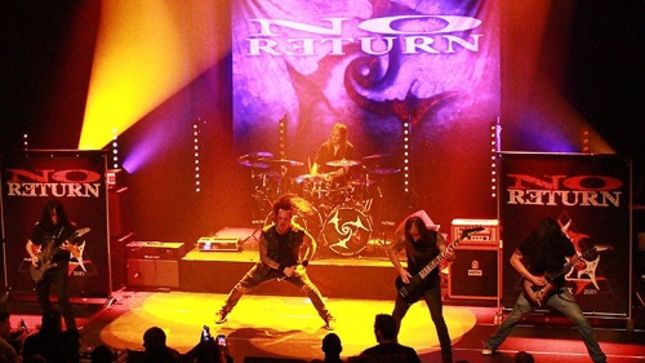