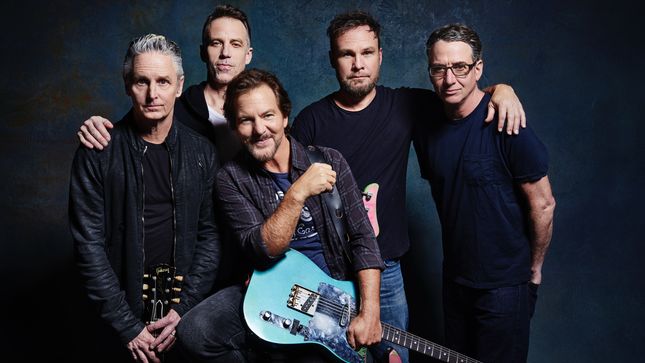 Pearl Jam will release their eleventh studio album on Friday. Gigaton marks the band's first studio album since their Grammy award-winning album, Lightning Bolt, which was released over six years ago. Pearl Jam Radio’s special broadcast of Gigaton, will air on Friday, March 27 at 12 AM, ET on channel 22 on satellite radios and on the SiriusXM app. The special broadcast will re-air on Friday, March 27 at 6 AM, ET,11 AM, ET and 6 PM, ET.

Additionally, Pearl Jam Radio will air a special Gigaton Virtual Roundtable, which will feature long-time Pearl Jam experts discussing the new record in detail and dissecting each track. Pearl Jam Radio’s Gigaton Virtual Roundtable special will air on Saturday, March 28 at 12 PM, ET. Fans can also share their thoughts on the record through audio voice notes emailed to PearlJamRadio@siriusxm.com for broadcast during an upcoming listener takeover.

Gigaton is out Friday, March 27 via Monkeywrench/Republic Records in North America. Internationally, the album will be released and distributed by Universal Music Group.

Gigaton is available for pre-order now at PearlJam.com.

“Making this record was a long journey,” explains Mike McCready. “It was emotionally dark and confusing at times, but also an exciting and experimental road map to musical redemption. Collaborating with my bandmates on Gigaton ultimately gave me greater love, awareness and knowledge of the need for human connection in these times." 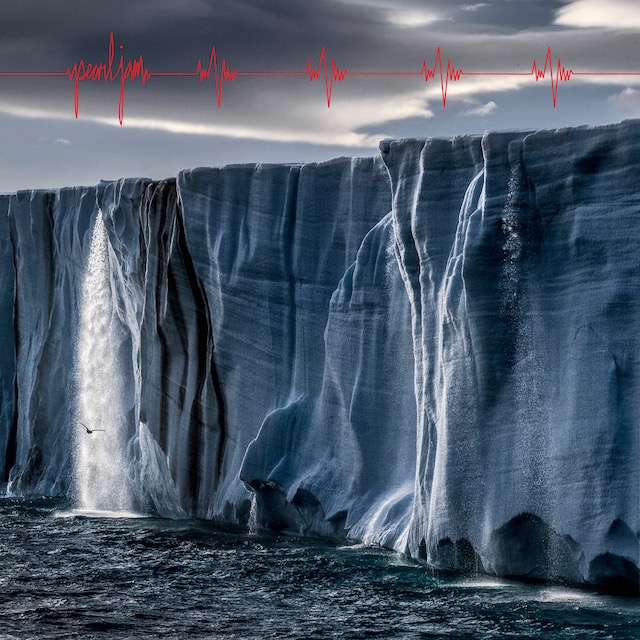 "Dance Of The Clairvoyants" video:

Pearl Jam have postponed their US spring tour dates due to the current coronavirus scare. The band released the following statement:

"As residents of the city of Seattle, we’ve been hit hard and have witnessed firsthand how quickly these disastrous situations can escalate. Our kids’ schools have closed along with universities and businesses. It’s been brutal and it’s gonna get worse before it gets better.  So we are being told that being part of large gatherings is high on the list of things to avoid as this global health crisis is now beginning to affect all of our lives. Unfortunately, communing in large groups is a huge part of what we do as a band and the tour we’ve been busy planning for months is now in jeopardy...

"We have and will always keep the safety and well-being of our supporters as top priority.  So it is with deep frustration and regret that we are forced to make this most unfortunate of announcements...

"This scheduled first leg of our PJ/Gigaton tour will need to be postponed and shows rescheduled for a later date.

"We’ve worked hard with all our management and business associates to find other solutions or options but the levels of risk to our audience and their communities is simply too high for our comfort level. Add to that we also have a unique group of passionate fans who travel far and wide. We’ve always been humbled by this and respect their energies and devotion. However in this case, travel is something to avoid.

"It certainly hasn’t helped that there’s been no clear messages from our government regarding people’s safety and our ability to go to work. Having no examples of our national health department’s ability to get ahead of this, we have no reason to believe that it will be under control in the coming weeks ahead.

"Again, here in Seattle what we are witnessing we would not wish for anyone. What we do wish for the rest of the country is that they can avoid the harsh negative effects of this and retain their sense of community and take care of one another. Just as we look forward to our next concerts and the ability to gather together and play loud songs as energized as ever.

"We are so sorry… And deeply upset... If anyone out there feels the same based on this news, we share that emotion with you." - Ed & Pearl Jam

* Ticketing - "We understand it is important to know how ticketing will work. Ticketmaster will be in touch shortly, but current tickets will be honored for the new dates."