PHIL ANSELMO - “Without BRIAN MAY There Would Be No RANDY RHOADS, EDDIE VAN HALEN Or, Later On, DIMEBAG”; New One On One With Mitch Lafon Episode Streaming 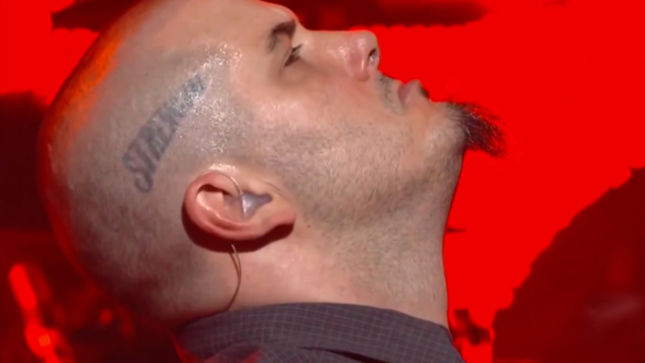 In episode #121 of One On One With Mitch Lafon, Mitch is joined by Superjoint, Down and Pantera frontman, Phil Anselmo.

Phil discusses the return of Superjoint, his new death metal band Metraton Ganga, his musical influences including The Smiths, Morrissey and Slayer, Down, Phil Anselmo & The Illegals comments on recording new music with Vinnie Paul and Rex Brown, Pantera's Power Metal album, the Skid Row with The Killer Dwarfs and Pantera tour of the early '90s and much more.

On his influence in Pantera: "When I joined the band, they had no love for Slayer at all. Zero love. I told Dimebag, 'I know they play their leads out of key, but that's not the point. The point is the heaviness of the riff’.”

On playing or recording again with Rex and Vinnie: "I would jam with Rex any time he felt like it. I adore Rex. Do I want to play with Vinnie Paul again? Honestly, I could give a fuck. However, I will say this if we went into it and I knew that Vince had an open mind - listen to the drum beat and his feet on a tune like Becoming. If I got that Vinnie Paul - shit I would love to be in the studio with him."

On Vinnie Paul: "To this day, Vinnie Paul is still THE most talented, tightest, most awesome drummer that I've ever fucking played with."

On his health: "I'm the strongest I've been in a long time. I'm 6'1" and weigh 225Lbs. I feel thick. I feel strong, but every day is a challenge when it comes to chronic pain."