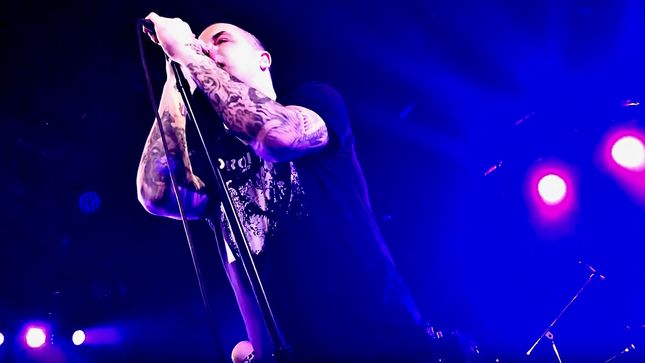 Philip Anselmo & The Illegals recently completed a trio of live dates in Japan, performing their special Vulgar Display Of Pantera set. During their January 30 show at Umeda Club Quattro in Osaka, Japan, the band performed the Pantera song, "We'll Grind That Axe For A Long Time", featured on the 1999 album, Reinventing The Steel.

Anselmo addressed the crowd, stating: "First and foremost, these songs always, always, always are a tribute and love to Vinnie Paul and Dime. Pantera never played this song that we're about to play, we never played it live. This is the first time we're performing it live ever."