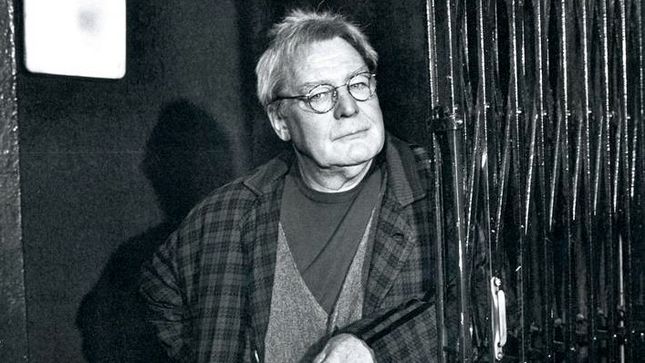 According to ScreenDaily.com, acclaimed UK filmmaker Alan Parker died this morning (July 31) following a lengthy illness. He was 76.

Parker was one of the UK’s most acclaimed and successful filmmakers, with a body of work including Bugsy Malone, Midnight Express, Mississippi Burning, The Commitments, Evita, Fame, Birdy, Angel Heart and Angela’s Ashes. His films won a combined 19 Baftas, 10 Golden Globes and 10 Oscars.

Parker also directed Pink Floyd - The Wall, the 1982 musical film based on the 1979 Pink Floyd album, The Wall.

Parker was a passionate supporter of the UK film industry and was a founding member of the Directors Guild of Great Britain, the founding chairman of the UK Film Council in 2000 (a position he held for five years), and chairman of the BFI from 1998-99.

Parker was born in Islington, London on February 14, 1944 and began his career in advertising as a copywriter before graduating into directing commercials. By the late 1960s he was one of a hugely influential group of British directors (alongside Ridley Scott, Hugh Hudson and Adrian Lyne) who revolutionized TV advertising by using cinema aesthetics for the first time.

In 1974, he moved into long-form drama when he directed BBC film The Evacuees, for which he won a Bafta award for direction; the first of his seven Baftas.