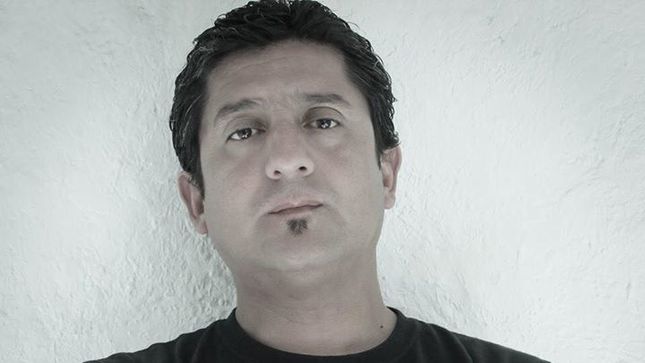 NY based band Pirosaint have announced that Gonzalo Rodriguez will no longer continue as the band's vocalist. This friendly decision was taken after 15 months of working together.

The last effort including vocalist Gonzalo Rodriguez was the track Tonight, released in August 2013.

Drummer Ignacio Orellana commented: “We are very sad to be announcing this, Gonzalo has been the singer of the band since the band was formed back in 1989, but we have to move on and find somebody locally. We've recorded the music of 11 tracks since last year, and this has put us almost right back where we've started in 2011. With an advantage because, we have music and the demos for the vocal tracks for all the material, so we just need someone with the right attitude and feel, that can work with us."