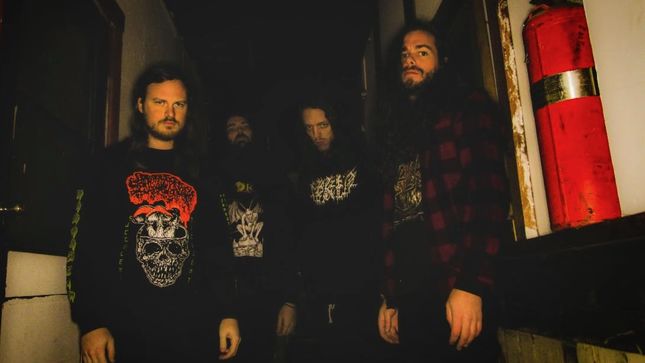 Detroit-based crossover death thrashers Plague Years has unleashed a guitar playthrough for "Incantation." The crushing track comes by way of the band's Circle Of Darkness full-length recently released via Entertainment One ("eOne").

Mining the subterranean depths once unearthed on classic Sepultura albums like Beneath The Remains and Arise, with the vicious bite of Germanic slabs like In The Sign Of Evil by Sodom and the Hall of Fame ‘80s output of Slayer, the devilish and down-tuned death worship within Plague Years serves as a demonic calling card for the foursome; a brutal counterbalance to their otherwise likeminded thrash revivalists. On Circle Of Darkness, the band’s full-length debut, Plague Years reunites with engineer Arthur Rizk, whose work with Power Trip, Tomb Mold, Candy, and Cavalera Conspiracy has propelled him to the front of the horde amidst the resurgence of crossover thrash.

Plague Years pays homage to Detroit forebearers Negative Approach and modern contemporaries Hellmouth in equal measure, while infusing the proceedings with a brutal spin of their own design. In terms of lyrical aggression, songs like "Play The Victim" and "Paradox Of Death" blend traditional death metal blood-and-gore fantasy with the unrestrained bravado of Detroit’s grittier contributions to rap, like LOM Rambo and Motown upstart Icewear Vezzo.

Like an icepick to the face, Plague Years arrives with an electric surge of sudden pain. An unrelenting end of the world assault of the cataclysmic convergence of thrash and hardcore, with bits of blackened death and midtempo madness to spare, the band summons the primitive spirit of the singular moment when the heaviest of metal first smashed into a circle pit. Plague Years reignites that flame with sharp fury. 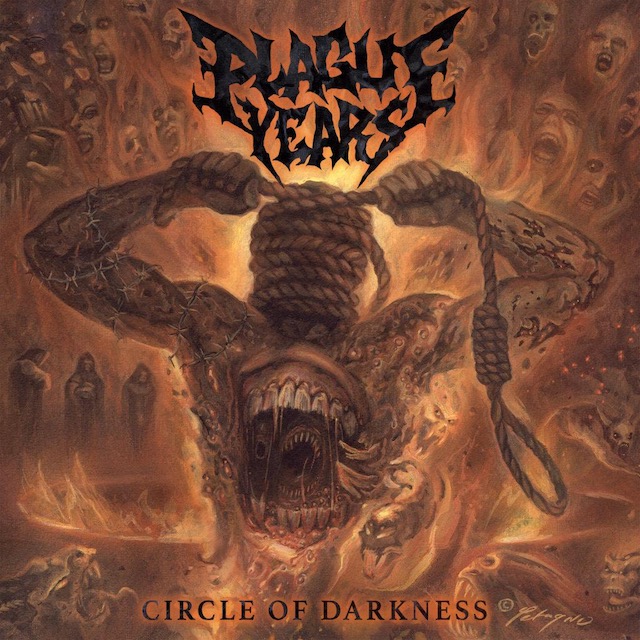