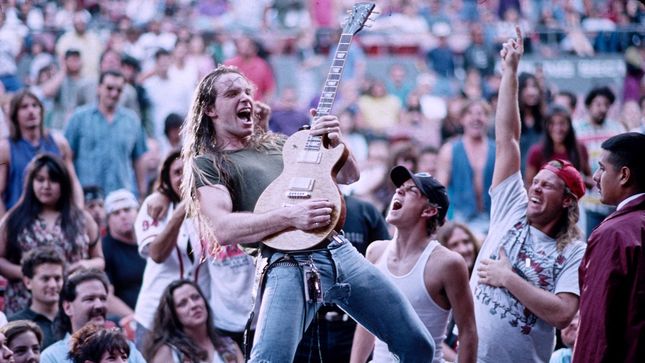 Pride & Glory, reissued on October 25 and available on an all-new picture disc version, contains five new bonus tracks via a download card. "The Wizard" (Black Sabbath cover), "Torn And Tattered", "In My Time of Dyin'" (Led Zeppelin cover), "The Hammer & the Nail", and "Come Together" (The Beatles cover). Pre-order here.

These five additional tracks will be included on the DL Cards for a total of 21 tracks: