Producer DAVE JERDEN Talks ALICE IN CHAINS Demo - “Rick Ruben Passed On It… Everybody Passed On It But Me”; Audio 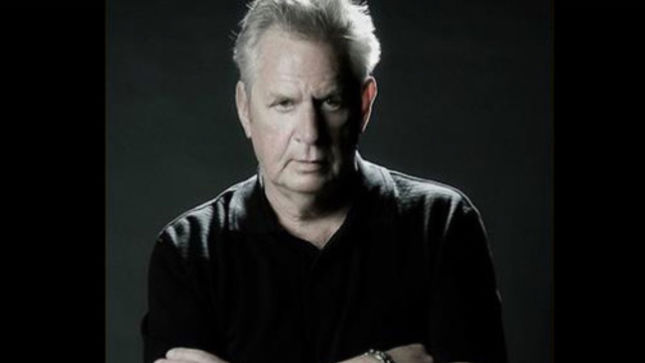 Dave Jerden discusses his life and career, from his early days to working with Frank Zappa, Herbie Hancock, Mick Jagger and the Rolling Stones. He also discusses the creation of the Alice In Chains sound, his work with Anthrax, and the lost album by Violets Demise with Rowan Robertson and Oni Logan. He shares why he stopped making records for many years, and what brought him back.

On Alice In Chains "When I got presented with Alice In Chains, there was a tape going around with thirty songs by this new band called Alice In Chains that had just got signed to Sony. And Nick Turzo had already given it to Tom Werman and other people, and they had all passed on it. Rick Ruben passed on it - everybody passed on it but me. The tape was all over the place - there was punk, glam, pop - it was hard to tell where they were coming from. But there was one song on it, and I can remember the name of the song now, that I helped develop with Jerry this whole Alice in Chains sound.  Nick and I sent them back into the studio twice to work up demos based on that sound."