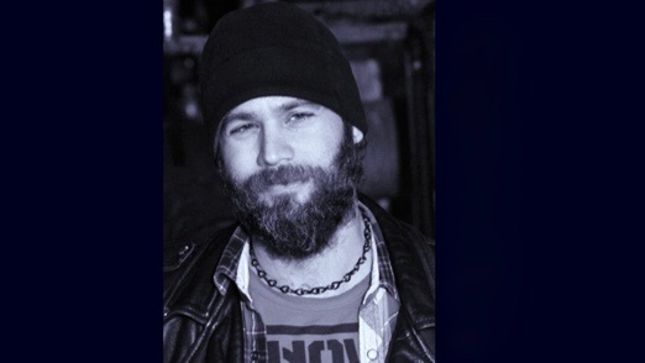 In an accident reminiscent of when former Ravage / Sonic Pulse drummer Dan “The Hammer” Kowal accidentally cut off the top of his thumb with a hatchet in a freak camping accident in 2011, the “Curse of the Thumb Hang” has struck Ravage again!

Eli Firicano, guitarist of the Boston, MA area metal bands Ravage and Iron Will, informed bandmates yesterday that he crushed his thumb in an industrial accident.

The thumb was examined by doctors, and even though it is not recommended that he utilize it for some time, Eli has informed the band that he will appear at Iron Will’s scheduled show at Ralph’s Diner in Worcester, MA tonight (August 15) for the 400th edition of the Metal Thursday’s show series.

Eli will join Nick and Al from Ravage in backing Tony “The Metal Duke” as Iron Will plays an extended set of songs from the band’s debut album, Life Is Your Labyrinth”,which was released by Iron Rise Records in 2018. Iron Will promises to pull out all the stops for this show except, their official site states, “ones that require any measure of tensile strength."

There is no word currently on how the injury will effect the recording of Ravage’s forthcoming double album which Is currently in the initial tracking stages and which Eli is producing along with the band.