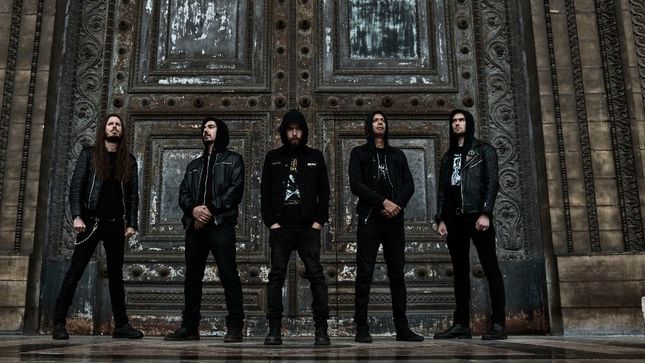 Regarde Les Hommes Tomber comment: "As the holy father has been overthrown, the renegade son sits on the throne. A god who looked down to a wanderer once is now lost on earth paying the price of pride. A long exile under foggy skies, a stage of blaring figures and a path leading far from hope."

Ascension is set for worldwide release on February 28. Pre-orders are available here.

The cover artwork for Ascension was created by Fortifem. 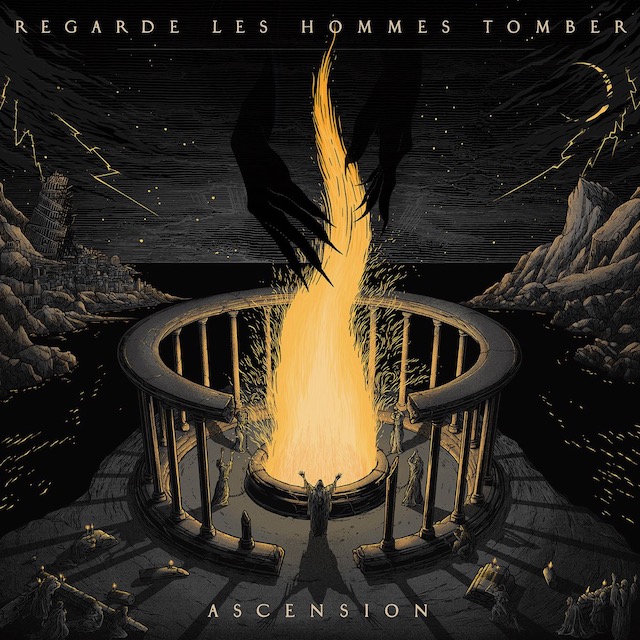