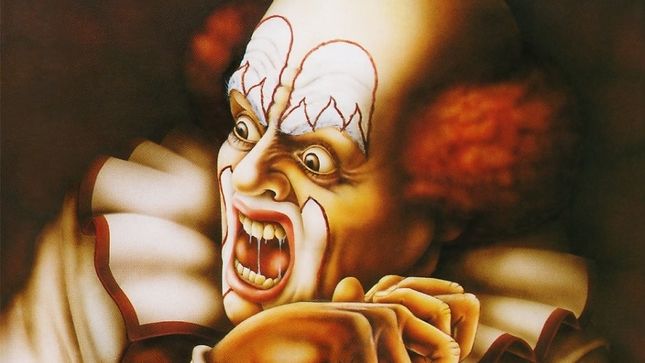 Royal Hunt will release a special edition of Clown In The Mirror at the end of November by Night Of The Vinyl Dead. The album will be available as a brow splatter featuring separate lyrics sheet and die cut cover with screen printed clown on a mirror paper.

The signed LP can be preordered here.

Clown In The Mirror was originally issued in 1994 by Teichiku Records and was the last album with vocalist Henrik Brockmann.