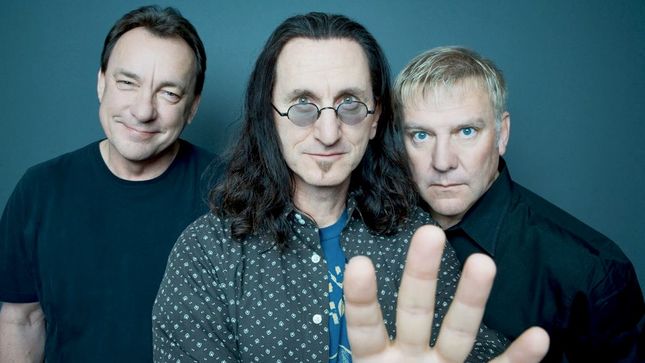 Rush, who retired from the live stage in 2015 following their R40 tour, reportedly turned down offers to come out of "retirement" and launch a residency in Las Vegas.

“Las Vegas would have been the only place you could see Rush, and I think it would have been incredible,” Reynolds said. “I know their popularity, and their fans are all over North America and Canada. You look at that opportunity now - we’ll never know what it would have meant.”

According to Katsilometes, Bobby Reynolds' overture was made in late 2015 through early 2016. Reynolds envisioned Rush playing T-Mobile Arena maybe four or six weekends a year.

Upon the announcement of Neil Peart's passing, Rush shared the following message:

"It is with broken hearts and the deepest sadness that we must share the terrible news that on Tuesday our friend, soul brother and band mate of over 45 years, Neil, has lost his incredibly brave three and a half year battle with brain cancer (Glioblastoma).

"We ask that friends, fans, and media alike understandably respect the family’s need for privacy and peace at this extremely painful and difficult time. Those wishing to express their condolences can choose a cancer research group or charity of their choice and make a donation in Neil Peart's name.