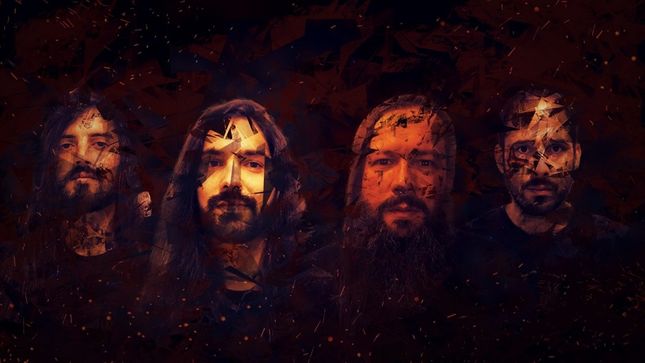 Produced by the band and Hugo Oliveira, the EP artwork was created by Xavier Ramos.

The band describes themselves as “from the most remote place and mountainous we are Buried By Lava...100% Azorean band, 100% North-Coast, 100% rock ‘n’ roll.”