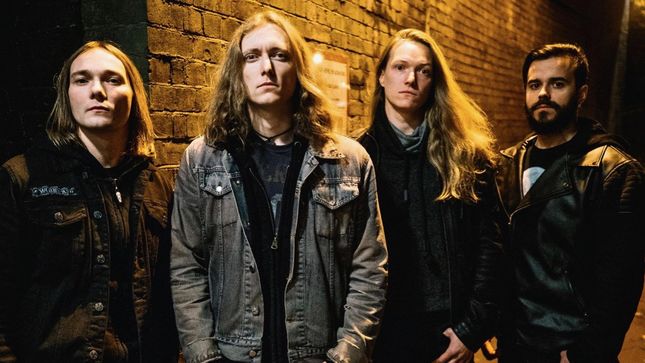 Savage Messiah have released a video for "The Bitter Truth", a track from their fifth full-length, Demons, out now. Find the clip below.

Demons is punctuated by sentiment more personal than anything the band have shared in the past. Singer and guitarist Dave Silver describes a band reborn on the new record. “I looked at what we’ve done in the past and knew we could be taking this band way further,” says Silver. “When you become a parent, your worries become multi-faceted,” he explains. “You worry about what happens to you and those around you. It’s the weirdest thing, the love you feel for your child, almost indescribable. I’ve never thrown myself into my lyrics like that before.”

Demons also sees a shift in production for Savage Messiah. After making four albums with Scott Atkins, the group enlisted producer David Castillo, renowned for his work with metal stalwarts including Opeth, Dimmu Borgir and Soilwork. The album was mixed by Jens Bogren (Arch Enemy, Amon Amarth, Kreator) at his Fascination Street Studios in Sweden.

The following formats are now available: 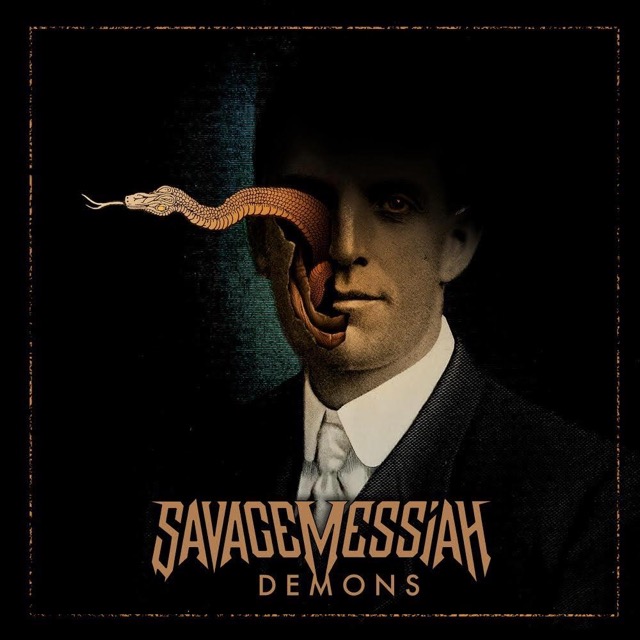 "Down And Out" video:

“Under No Illusions” lyric video:

To promote their new record, Savage Messiah are on tour with Symphony X in May and June. Find all live dates below. 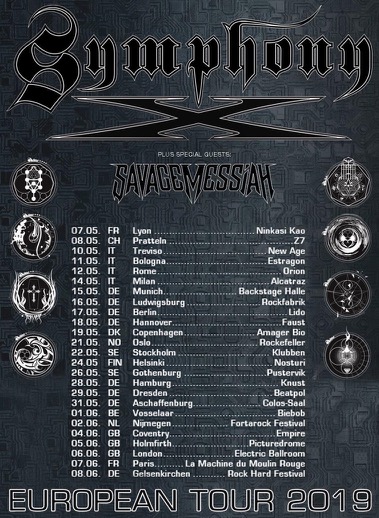 May
30 - Mannheim, Germany - The New Wave Of Heavy Metal Festival