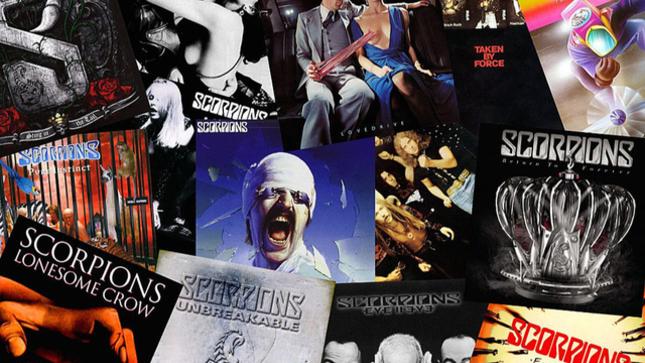 Guillaume Gaguet, president of the Scorpions' French fan club, has launched a crowd-funding campaign in order to release his new book, an anthology about the Scorpions' repertoire. 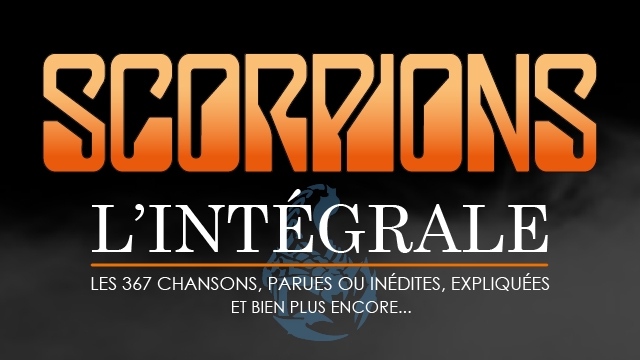 Three years after the release of the first Scorpions' biography in French, this book describes and presents all of 367 songs ever played, composed and / or recorded about the Scorpions, as well as articles about past and present band-members, producers, and about unknown facts and events from the band career. A selection of previously unseen photographs gives the fans a real taste of what the Scorpions are about.

To take part in the crowdfunding campaign, head here.