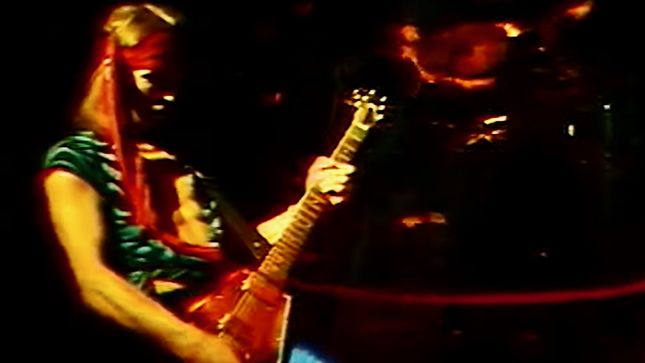 Video footage has surfaced of ock legends, Scorpions, performing "Backstage Queen" live at the Reading Festival in August 1979. The song was featured on the album Virgin Killer, which was released on this day in 1976. This is one of the few filmed live performances of any song from this album.

Scorpions' upcoming 2019 tour dates are listed below. For ticket links, head to the band's official website.