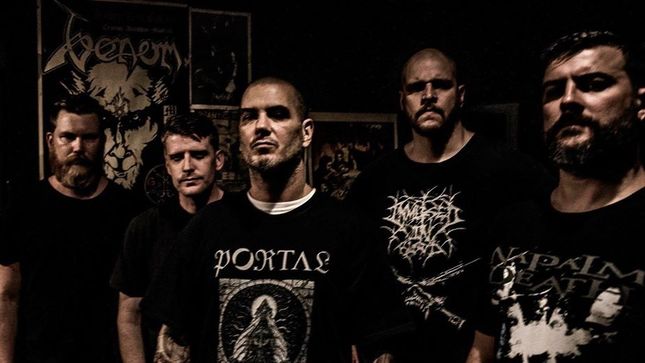 In 2019, as a precursor to the release of the Black EP, Scour unveiled their scalding cover of the Bathory classic, "Massacre". An exclusive fan-filmed video clip of the track, captured at various shows through the years, can be seen below.