SEASON OF GHOSTS Confirmed To Perform For Heresy Online Festival 2020 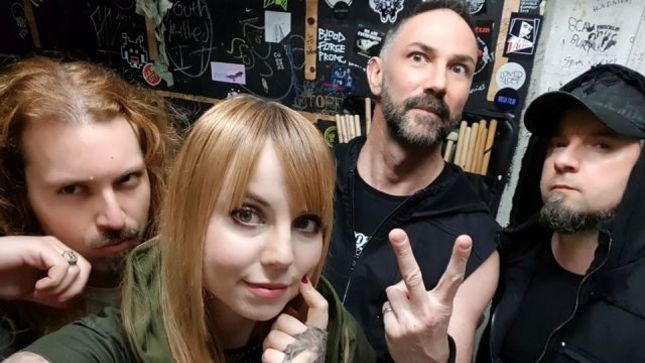 UK-based Season Of Ghosts have checked in with the following update:

"Season of Ghosts have been confirmed to perform at the second edition of Heresy Festival! 40 bands in 4 days! We'll be playing at the end of the day on August 9th. Set a reminder and watch on YouTube here."

Season Of Ghosts have posted a new video teaser for "How The Story Ends", taken from their second album, A Leap Of Faith, released on October 23rd, 2018. Check it out below.

The band recently checked in with the following:

"This homemade version of 'Astero[:ID]' was recorded live, with the exception of backing vocals and keyboards that were sampled from the original track, as it appears on A Leap of Faith."