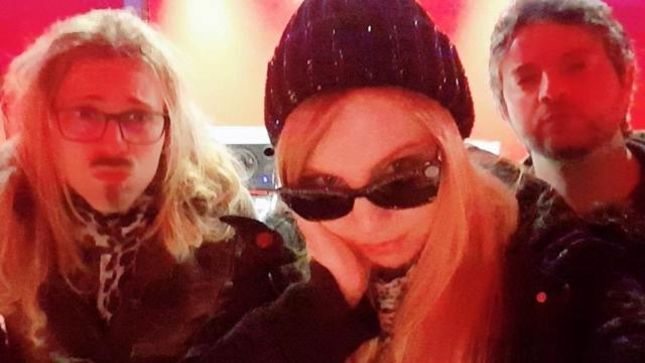 UK-based cinematic electro-metal band Season Of Ghosts has released an official music video for the song "Listen" from their second full length album, A Leap Of Faith, which was released in October 2018. Check it out below.

Season of Ghosts, featuring former Blood Stain Child vocalist Sophia Aslanides and guitarist Zombie Sam, have been confirmed to support Japanese visssual kei symphonic metal band Jupiter for select dates in Europe this May. Their schedule is as follows:

More details will be announced soon.

Season Of Ghosts have announced two live dates for 2019 in support of their new album, A Leap Of Faith. Their schedule is as follows, with more dates to be announced soon.