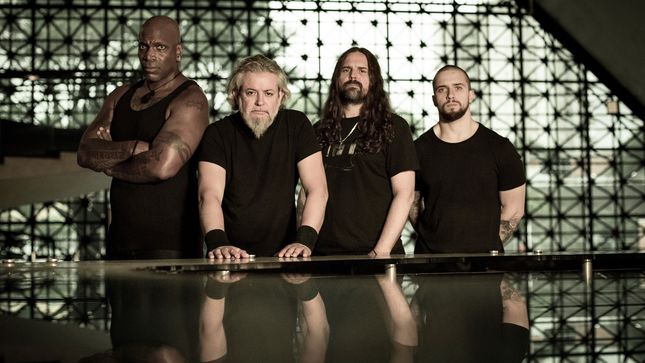 Another guest will join Brazilian metal heavyweight Sepultura  to be part of their weekly SepulQuarta session: Mike Portnoy (Sons Of Apollo, ex-Dream Theater) will join Eloy Casagrande for a live Q&A with their fans.

Eloy comments: "Portnoy is one of the most influential drummers in the history of progressive rock and music in general. He is a revolutionary for the drummer community. I was very influenced by him through his work with Dream Theater." 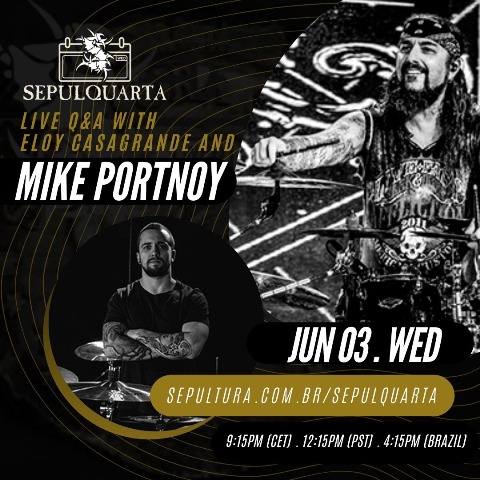 Andreas Kisser about the idea of the SepulQuarta sessions, earlier:

"SepulQuarta was born out of the necessity to express ourselves in a different way since we’re all facing a new situation. We came with this idea still influenced by the concept of our last album 'Quadra', using geometry, numerology and numbers. Wednesday, which is the fourth day of the week, was chosen for an event." 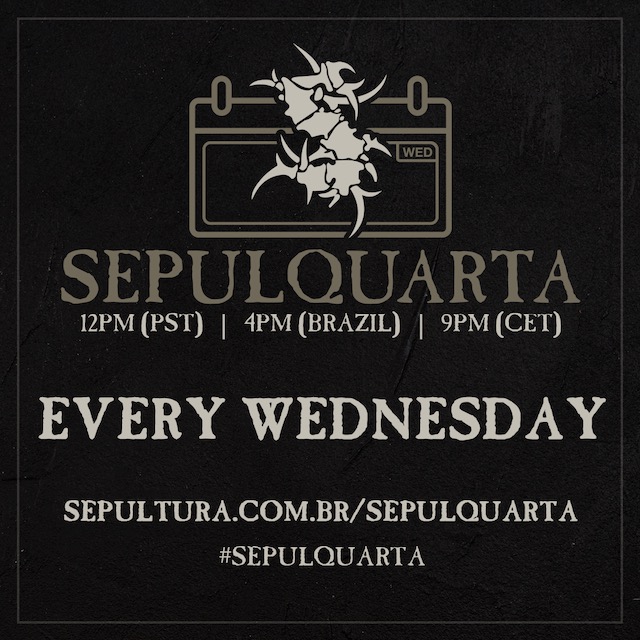