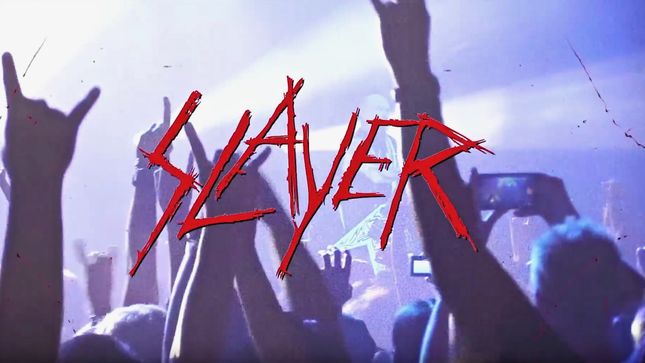 Legendary US thrash metal band Slayer are set to announce their final word tour. A teaser video can be found below. At the moment there is no word on whether or not the band are retiring completely, or just calling an end to their days on the road.

Joining Slayer for the North American leg of the tour will be Lamb Of God, Anthrax, Behemoth, and Testament. 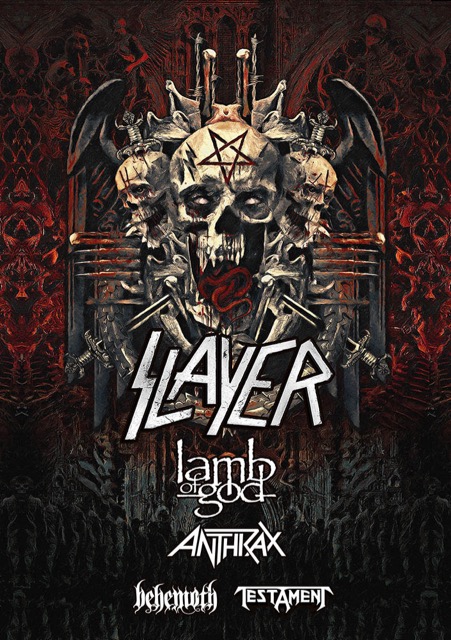 According to the teaser clip: "The end of days is near. Slayer to make its exit with one final world tour. Slayer's final North American tour dates coming."

Watch below and stay tuned for complete details, coming soon.

Slayer previously thanked fans who were a part of the Repentless North American tour with Lamb Of God and Behemoth with this appreciation video: