SOILWORK Discuss What Fans Can Expect From New Album - "We Worked With Different Sounds Than We Usually Do"; Video Trailer #3 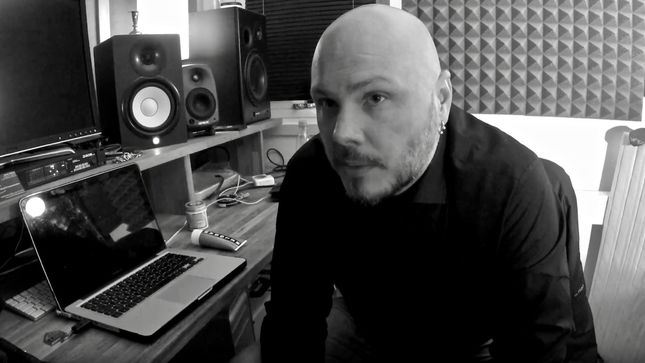 Swedish visionary metallers Soilwork recently finished the recordings for their long awaited upcoming 11th studio album. The as of yet untitled album is the band's first in more than three years and also marks the first to feature Bastian Thusgaard on drums, who replaced Dirk Verbeuren in 2016. The record is scheduled for a tentative early 2019 release.

The band have released this third video trailer, in which they discuss what fans can expect from the new album:

In a previous trailer, they talk about their inspiration and the recording process of the album:

In the first trailer, the band talk about the recording and production process of the album: