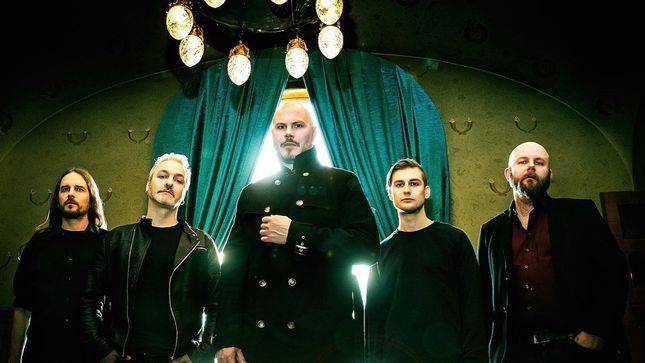 Swedish visionary metallers, Soilwork, will release their 11th album, Verkligheten, on January 11th via Nuclear Blast. In the new video trailers below, the band reveal what inspired the new album, and discuss how they've changed as musicians and people: 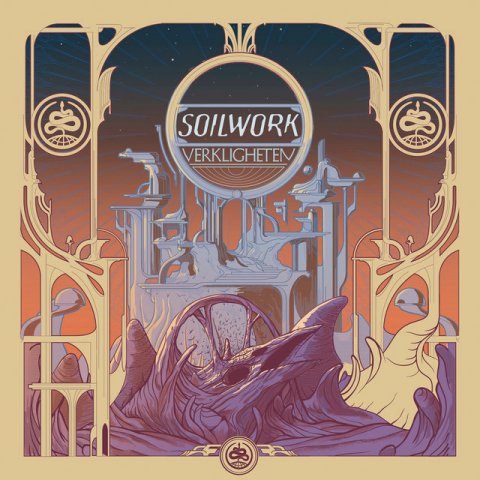