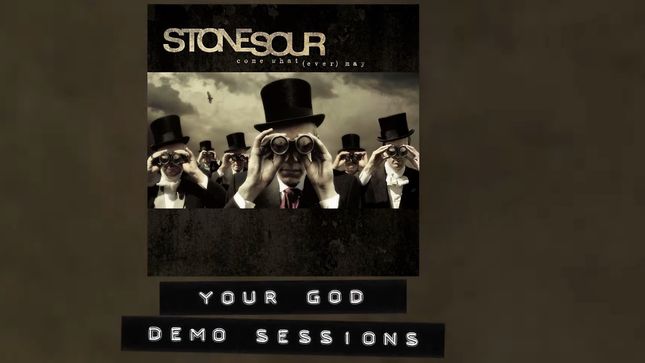 Stone Sour has released a demo version of "Your God", which is available for streaming below.

Guitarist Josh Rand states: "Here is the 2005 recording of 'Your God'. You might notice it’s a little different than what appeared on Come What(ever) May. It was originally written with a 3rd verse and no guitar solos."