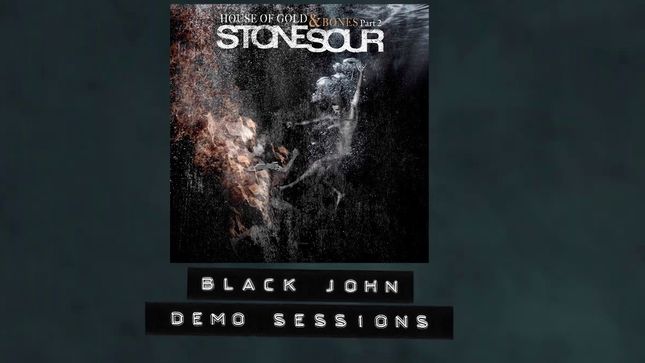 Stone Sour have released a demo version of "Black John", which is available for streaming below.

Guitarist Josh Rand states: "'Black John': An exultant look at The Selfish Side, now feeling lazy and over-confident, not realizing the fight was nowhere near at a conclusion."