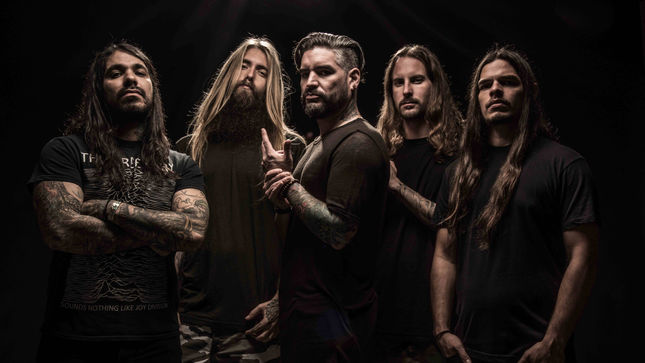 Suicide Silence have set June 14 as the release date for Rare Ass Shit! - 2002 - 2006, a digital / streaming release containing tracks from the band's 2005 self-titled debut EP, along with pre-production recordings of songs from their debut album, The Cleansing, released in 2007.

We’d now like to reveal that the tracks from our 2005 Self-Titled EP will be the first 5 songs on our upcoming “Rare Ass Shit” release that will be available to purchase digitally / stream next month. More details soon! #SuicideSilence #SSArchives #RareAssShit #RaritiesAlbum pic.twitter.com/srEyiivi5E

“Rare Ass Shit” Coming June 14th! The six tracks that follow the EP content will be the full 2006 Pre-Production session with songs that went on to be later recorded on “The Cleansing.” #SuicideSilence #RareAssShit #SSArchives pic.twitter.com/ywzIH9dF0C