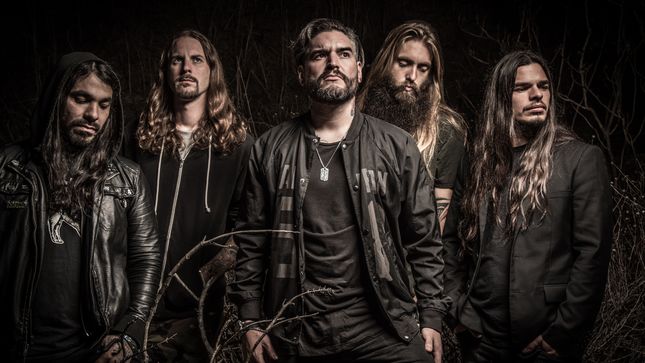 California based extreme metal titans, Suicide Silence, have revealed the cover and tracklisting for their sixth studio album, Become The Hunter. The album is scheduled to be released in early 2020 with pre-orders expected in November.

Stay tuned for more information about Become The Hunter.

Suicide Silence will head to Latin America on November 14th. Stay tuned as additional dates will be announced.