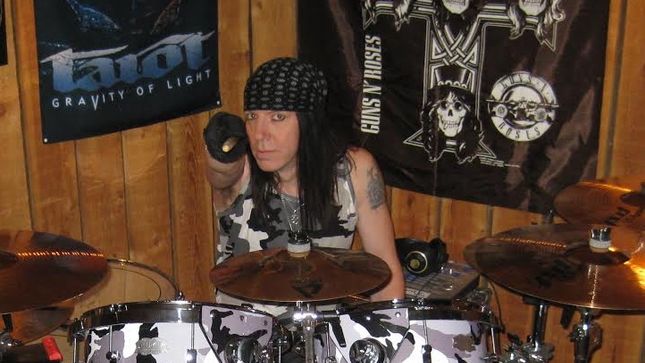 Kuopio, Finland-based band Tarot, led by Nightwish bassist Marco Hietala have just announced the passing of drummer of Pecu Cinnari, who been with the band for 30 years.

Says the band: “We're devastated to inform that our dear drummer Pecu Cinnari has passed away last night due to a long-term illness.”

Cinnari had played on every Tarot album from 1988’s Follow Me Into Madness to the band’s last studio release, 2011’s The Spell Of Iron MMXI.