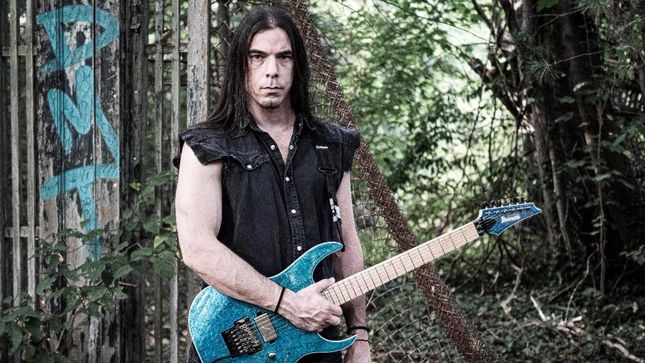 Guitarist Pat Reilly (aka Pat the Panther) has revealed a new visualizer video for “Dracarys”, the Game of Thrones-inspired track from his solo album, Path To Transcendence. Check out the song below:

Path To Transcendence, released independently on January 3, is the first solo offering the from the Tengger Cavalry guitarist. Reilly credits late Tengger Cavalry frontman Nature Ganganbaigal as the inspiration behind bringing this solo album to fruition.

“The creation of this album was set in motion largely a result of a conversation that Nature and I had,” Reilly says. “Nature called me up one day early last year for the purpose of telling me that if I put out a full-length album, he would pay for half of the costs and release it under his label. Although I had always wanted to put out an album, I never really mustered up the drive or motivation to go through the process. It almost felt out of reach since I was basically on my own as a solo artist. This conversation with Nature really lit a fire under me, sending me into creative overdrive.”

Reilly went the way many independent musicians, running a successful Kickstarter campaign that largely covered the cost of the album, while spending hours writing, recording, producing and mastering the tracks. Aside from guest drummers and vocalists, Path To Transcendence is completely self-produced, written, performed and engineered. “It wasn't long after my Kickstarter ended that we found out Nature had passed,” Reilly adds. “I wish he could hear the final result of what he set in motion.” 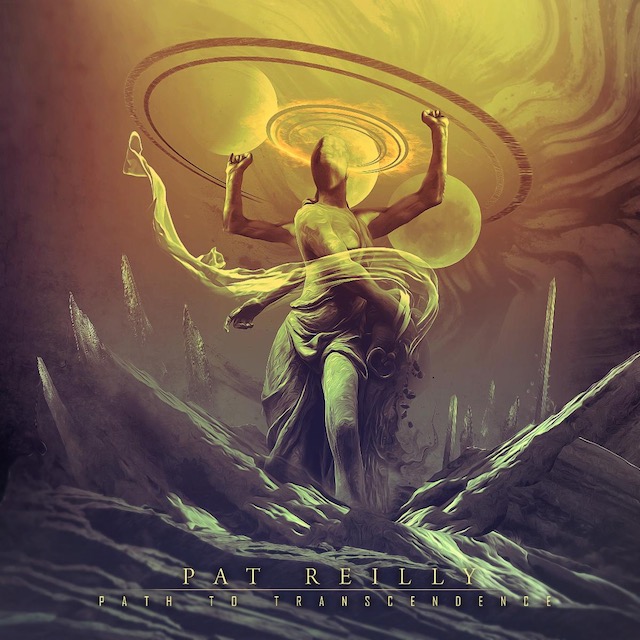 An accomplished musician, Reilly has played several hundred shows throughout the United States, Canada and Europe with Tengger Cavalry, Through the Discipline, Vajra, and Awaken, most notably performing with Tengger Cavalry at New York City's prestigious Carnegie Hall.

Although Reilly’s musical passions lie in the metal genre, his songwriting is quite diverse, ranging from classically composed intros to full-fledged groove-based metal compositions. While many listeners may consider him a shredder, Reilly prides himself on the emotional element of songwriting and guitar playing rather than purposely being technical.

“I'm passionate about music and the effect it has on the listener,” says Reilly. “When I create music, I'm transcending my physical being into some spiritual in-between. ‘Path To Transcendence’ is inspired by that concept. When I'm listening or writing or otherwise deeply involved in the music, I'm passing into that meditative state. My hope is that I can somewhat bring my listeners the same experience when they listen to ‘Path To Transcendence.’”

Path To Transcendence is available here.