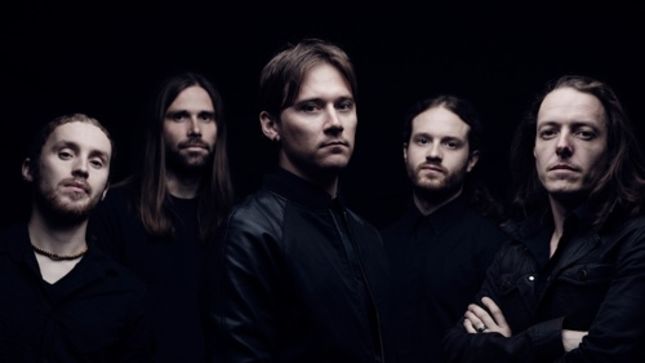 TesseracT will return to North America for a healthy batch of tour dates slated for later this year. The band has tapped The Contortionist as main support along with Erra, and Skyharbor.

"Five years ago we bundled ourselves in to a van and set off on our debut North American tour," says bassist Amos Williams. "It was not only our North American debut but also our first major tour, really."

Dates will kick off on November 2nd at the Theater for Living Arts in Philadelphia and run coast to coast making a few stops in Canada before wrapping things up at Irving Plaza in New York City on December 7th. Tickets will go on sale Friday, August 21st at 10 AM, local time. Fans can visit the band's official website for ticket info. VIP upgrades including band meet and greet options are available for all shows. For more info on that, click here.

"We're beyond excited to announce that we're touring with TesseracT," says The Contortionist vocalist Mike Lessard. "They're a band we've always wanted to tour with, so it will be nice to share the road with them finally. This tour is a must see for any progressive fan!"

Williams comments again on that first North American run, where they supported Devin Townsend, "We were lucky enough to be supporting the incredible DTP, from whom we learned how to project and perform. It was an experience that none of us will ever forget. Everything about it was intense, from the traveling in a tiny van, or squeezing the whole band into a single Motel 6 room, through to the stunning crowds, and wonderful friends we made. So, a little over 5 years later it is an awesome feeling to return to the US and Canada to headline a tour with that same line up that traveled all the miles, and worked so hard to get TesseracT to where it is today."

On August 21st, Century Media Records will reissue the classic 2011 debut album by UK prog-metal band, TesseracT, on vinyl. The album’s original vinyl version released in 2012 sold out long ago, these days achieves prices beyond 100 Euro and due to the constant high demand, a reissue was long overdue.

The album’s 2015 edition widely resembles the original with its partial glossy printed cover yet comes on a single 180g vinyl LP and trades in the previously instrumental bonus CD for the full regular album to not spoil the exclusivity of the first press.

“One” will be released in the following vinyl colours & limitations:

TesseracT  have announced an all new LP titled Polaris, due out September 18th via their UK label home Kscope and a partnership with eOne Music in North America. Ahead of the release, the band are giving fans worldwide a chance to hear a new album track “Messenger.” The single is available for iTunes purchase and as an instant gratification track for those who pre order the album. Vocalist Dan Tompkins comments on the track:

"The concept of our new album, Polaris is simple; it is about the transient nature of universal truth. There is no such thing as an absolute fixed human concept that will forever be the truth. Perhaps that is a message most of us can't or don't want to listen to but 'Messenger' highlights an ever growing awakening from the onslaught of the social conditioning we’re exposed to everyday from the media. The truth constantly obscured and the public subdued by 'Casting fear into doubt.'"

"TesseracT has been through a roller coaster of a ride since our first EP," says the band. "We seemed to always have been filling the holes in our ship's hull to stop this ship from sinking, as we raced around the world time and time again."

The new LP will followup to the Altered State LP that was released in 2013. The new album will be the band’s third studio album and first for Kscope and eOne.

“Polaris, is a different scenario. The first chance for us as a group to stop and take stock of what we are right now, to explore a TesseracT of melody, dynamics, and singular focus. For the first time, too, we feel free from the bounds of genre specific expectations." 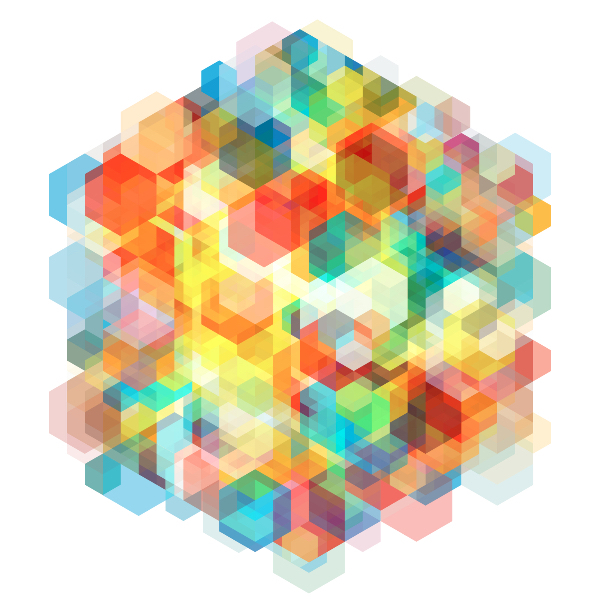 Over the course of the last six years, TesseracT have been at the forefront of the ever-evolving metal scene. Originally formed as a studio project by guitarist Acle Kahney, TesseracT immediately eschewed all well-established notions of what metal should sound like and swiftly became a unique and daring entity. Acle had recruited a line-up worthy of his groundbreaking compositions and the band embarked upon a quest to inject some originality and excitement back into an often myopic and lazy British metal scene. The longstanding line up of drummer Jay Postones, guitarist James Monteith, bassist Amos Williams have recently welcomed back vocalist Dan Tompkins, whose first show back with the band was on the main stage at last year’s UK Sonisphere Festival.

The debut album One received widespread critical acclaim, not least due to the album’s staggering six-part centerpiece "Concealing Fate”, which brilliantly showcased the band’s pioneering sonic approach and unstoppable arsenal of off-kilter riffs, soaring melodies and disorientating atmospherics. The primarily acoustic Perspective EP emerged in May 2012 to an effusive response from critics and fans alike and shortly after, their status as progressive metal’s most fascinating new creative force was very publicly celebrated when TesseracT picked up the Best New Band trophy at 2012’s inaugural Progressive Music Awards in London. Not wasting any time the band released their second album Altered State in early 2013 again to worldwide media acclaim.

Having found a new creative energy after reuniting Tompkins, the highly anticipated new opus will be an evolution from Altered State. Fans can expect more experimentation with sounds and tones, and deeper exploration into the core attributes that define TesseracT’s trademark sound.