THE BEGOTTEN Release “Behind The Sun” Music Video 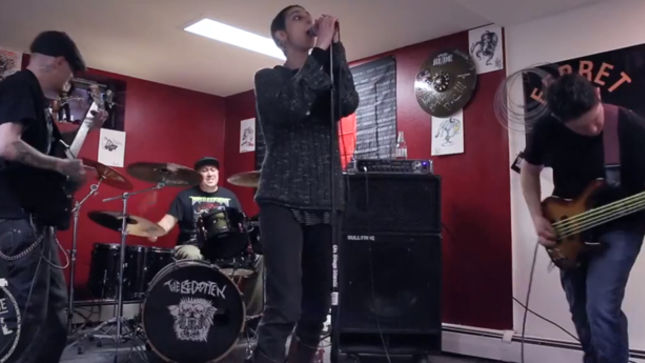 Poughkeepsie, NY-based metal band, The Begotten, have released the music video for the track “Behind The Sun”, included on the band’s demo debut, released independently earlier this year. The video was directed by Ignacio Orellana (@Picturevents).

The Begotten have released a 3-song EP on a CD format called Dehiscence, the band has been working hard supporting it’s release by opening for major acts and frequently performing live around the area.

“Behind The Sun”
“Flesh Possessor”
“Dehiscence”