THE BLACK CROWES - Reunion Shows Announced For New Jersey And New York; Shake Your Money Maker To Be Performed In Its Entirety On Upcoming Tour 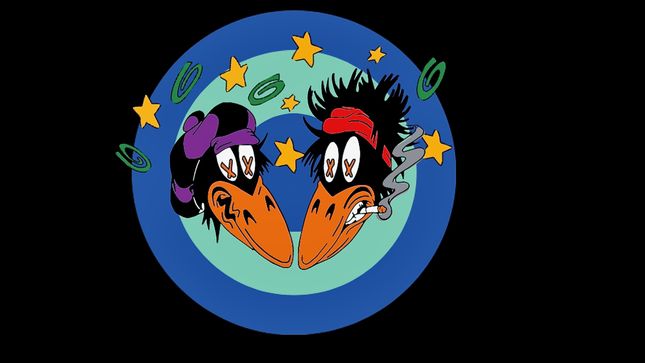 Milwaukee Journal Sentinel recently reported that The Black Crowes could be set to reunite and announce comeback shows. The buzz started on November 3rd when a cartoon logo depicting two crow heads with "X"s over their eyes, and a cigarette dangling out of one bird's beak, started appearing on Clear Channel digital billboards on I-94 in Milwaukee.

Since then, electronic billboards have been unveiled in New York City advertising shows on July 17th and 18th in Holmdel, New Jersey and Wantagh, New York respectively. They say the band's upcoming tour will feature Shake Your Money Maker performed in its entirety.


Last month, The Wall Street Journal reported that industry insiders were hearing of a reunion tour to coincide with the 30th anniversary of the group's debut album.