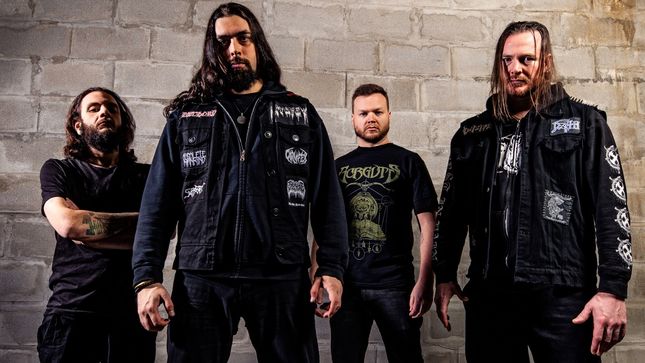 The band comments: "We are really proud and humbled to win the GAMIQ Award for the 2019 Metal Album of The Year! It means a lot to us to get this recognition from our peers in the music industry. We would like to thank our precious team for the hard work that has been put in on this record: Christian Donaldson and the Grid Studio, Raphaël Malenfant and Broil audio, Nick Tremblay and Rémi at PRC Music for the support. Our families, girlfriends, all the bands we toured with. Last but not least, thanks to our fans for buying the album, being at the shows and supporting the scene. See you on tour!"