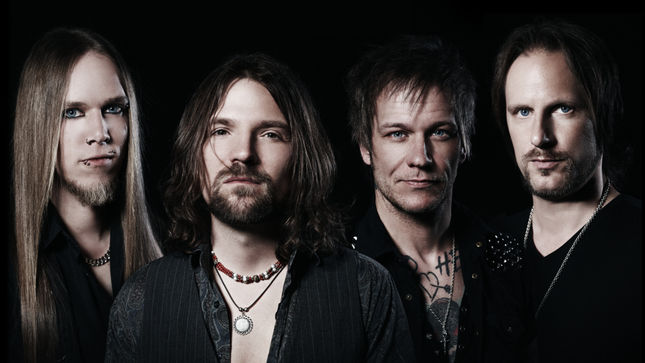 German hard rockers, The New Roses, have entered the Top 10 of the German album chart with their fourth studio album, Nothing But Wild, available now via Napalm Records. Order the album here.

After successful live appearances all over the world, lately opening for KISS, and the invitation to tour with the legendary Scorpions in summer, the four-piece, centered around vocalist/guitarist Timmy Rough is ready to deliver the long awaited follow up for One For The Road (2017), which hit the top 20 in Germany.

Says the band: “On Nothing But Wild, we fully concentrated on catchy songs with big melodies. Our goal was to record a strong and energetic rock n' roll album without any frills and fillers. Simply true, simply loud, simply wild!”

"Down By The River" video: