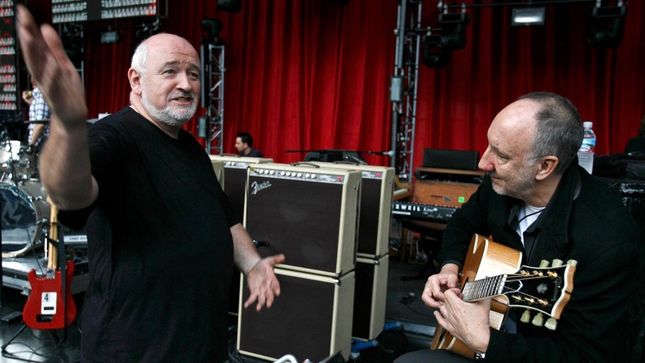 Ahead of The Who's concert at London's Wembley Stadium this weekend (July 6), the band has announced the passing of Pete Townshend's long-time guitar tech, Alan Rogan.

A message at the band's official website states: "It is with great sadness that we announce that Alan Rogan, Pete Townshend’s guitar technician and close friend for more than 40 years has passed away. Alan was an essential and hugely respected member of The Who crew for many years and will be sorely missed."

View more photos of Alan at TheWho.com. Find The Who's live itinerary here.