THE WHO Release Rare Promo Video For 1982 Classic "Eminence Front" 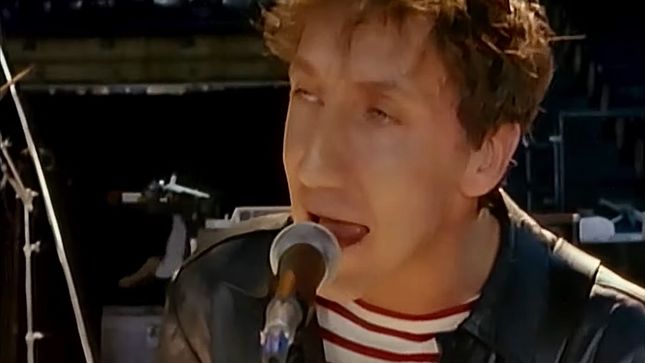 A live promo film for the US single "Eminence Front", taken from The Who’s 1982 album It’s Hard, is available for streaming below. The clip was filmed during a rehearsal at the Capital Centre in Landover, Maryland on September 22, 1982.