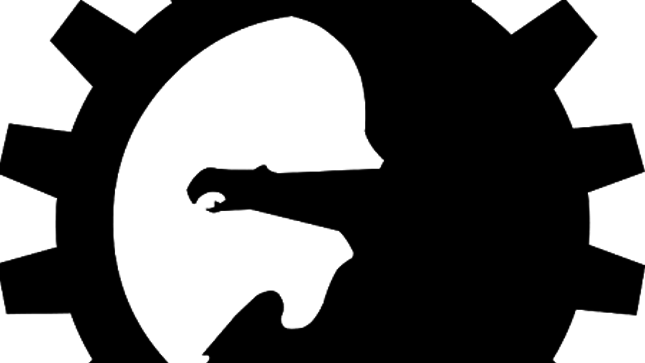 On this new album, Thesyre preserves the blackened thrash elements of their earlier releases, while introducing layers of synthesizers and more intricate passages to their formula.

Written in English and French, the album’s lyrics deal with topics such as artificial intelligence, self-realisation, social psychology, philosophical realism and organized religions, inspired by the writings of French poet Antonin Artaud and the Italian futurist poet Filippo Tommaso Marinetti.

Shift was recorded by the band at their 777 Studio. The album was mixed by Francis Perron (Radicart Studio) and mastered by Yannick St-Amand (Northern Studio), the Juno award-winning duo behind the production of Voivod’s latest album The Wake.

For further details, visit Thesyre on Facebook or Bandcamp.